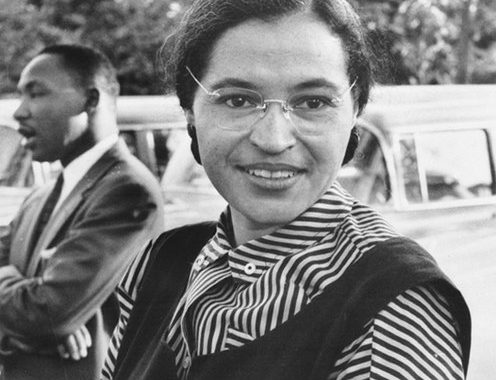 ON DECEMBER 1, 1955–  Rosa Parks, “Mother of the Freedom Movement”, ignited the Montgomery Bus Boycott when she refused to give up her seat to a white man. Did you know that Mrs. Parks wasn’t sitting in a “whites only” section? Did you know that Rosa Parks wasn’t the first black woman to be arrested for the same offense? – Enter Claudette Colvin. Have you ever heard of the Freedom Riders?

We invite you to explore our  “ON THIS DAY: DECEMBER 1, 1955”  weblink compilation; watch videos, debunk myths, read (or listen to) articles, and dive deeper into this 65th ANNIVERSARY OF “NO” 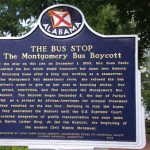 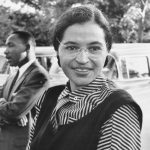 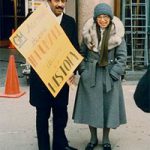 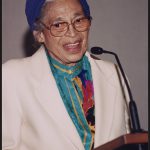 “During the Montgomery bus boycott, we came together and remained unified for 381 days. It has never been done again. The Montgomery boycott became the model for human rights throughout the world.” – Rosa Parks 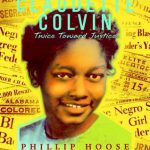 “When it comes to justice, there is no easy way to get it. You cant sugarcoat it. You have to take a stand and say, This is not right.” -Claudette Colvin 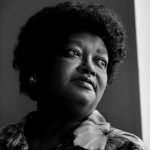 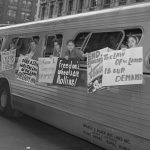 Members of the Washington Freedom Riders Committee prepare to leave New York for Washington, D.C., on May 30, 1961. 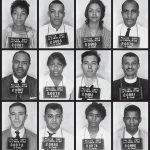 The truth, as she later explained, was that she, like thousands of other blacks, was tired of being humiliated, of having to adapt to the Byzantine rules – some codified as law and others passed on as tradition – that reinforced the position of blacks as something less than full human beings